Why Sun must be avoided after hair transplant?

Hair loss has become of the major concern for every individual which hampers both the physical and mental health of the person. There are a plethora of hair loss treatments available to treat hair loss issues. Here in this article, we are going to discuss why it is necessary to avoid the sun after hair transplantation. 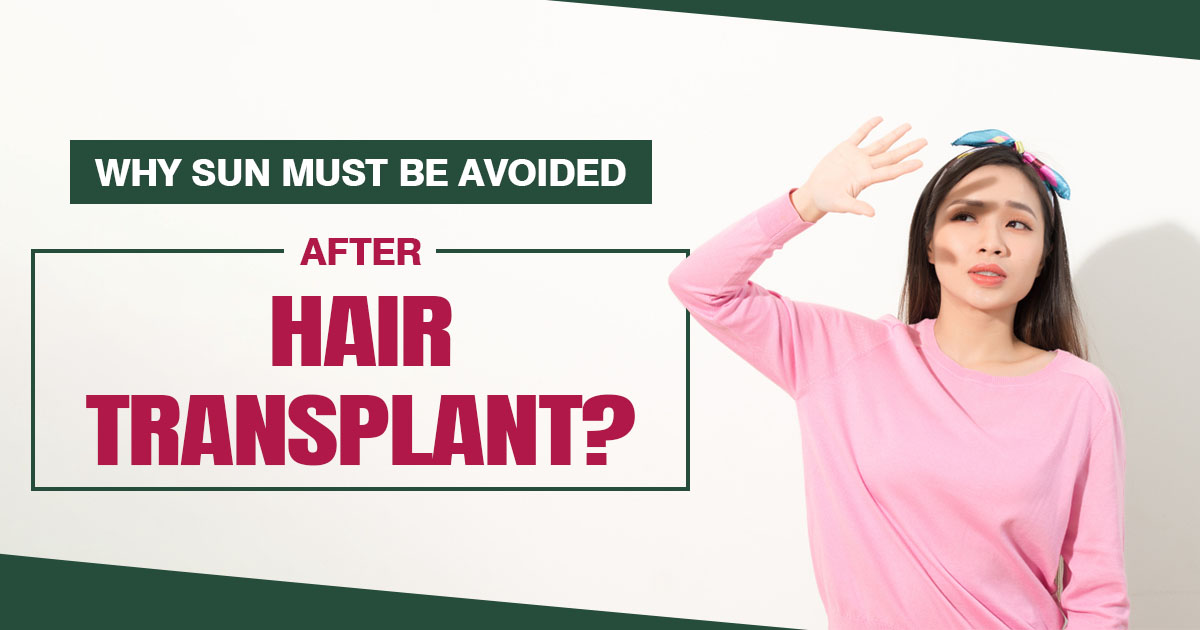 Hair transplantation is considered as one of the excellent hair loss treatment which allows treating the hair loss issues of both genders permanently. Although hair transplant is a permanent solution for your baldness and thinning hair problems it is very important that you should follow the prescribed pre-operative as well as post-operative instructions attentively so that you can get expected and long-lasting results. One of the most important instructions which are given by the surgeon after the surgery is that you must avoid sun exposure for a few days. Here, we are going to …

Typically, bipolar disorder is a mental illness that is characterized by depression periods transformed with mania and hypomania. It also includes symptoms such as inability to sleep and Continuously talking. In a research study, it has been found that a person suffering from bipolar depression disorder experiences numerous significant changes in his  body as well as behavior. As a result, sadness and dysthymia both are considered as one of the common manifestations of depression disorder.

If you experience the harmful symptoms of depression, then you can consult with a professional psychiatrist as he provides you the best possible treatment.